Phytophthora is present around the world, including New Zealand, in a wide range of hosts. There are over 100 known species of Phytophthora, with thoughts there could be up to 500 more yet to be identified.

There are many reports of different Phytophthora damaging kiwifruit vines in different regions globally, such as P.drechsleri, which has caused significant impacts to the kiwifruit industry in Korea.

It is considered highly likely that under certain conditions (i.e. wet soils) kiwifruit would be susceptible to several Phytophthora species. Predicting which species will impact which cultivars, and under what conditions, is difficult if not impossible to predict. Because of this, KVH is undertaking readiness planning and research for invasive Phytophthora species as a whole, as opposed to focusing on one specific species.

The biosecurity threat of Phytophthora to the New Zealand kiwifruit industry is largely unknown. It could come from the introduction of a new Phytophthora species, or from a species already here that may not yet have been exposed to kiwifruit.

Management practices, cultivar susceptibility and the environment may also play key roles in any future outbreaks. Phytophthora are Oomycetes (or water moulds), so wet, soggy soils are an ideal environment for them to thrive. As such, low-lying land, poorly drained orchards and additional irrigation are more susceptible to infection.

One of the difficulties with detecting Phytophthora disease symptoms is that they are variable and often are not distinct from those resulting from other plant pathogens (such as Armillaria root rot which can sometimes be misdiagnosed as Phytophthora root rot).

The other difficulty with Phytophthora symptom detection arises from asymptomatic plants, where the pathogen can lay dormant for long periods until conditions change and symptoms are expressed. There are many types of symptoms associated with Phytophthora species that may occur singly or in combination. 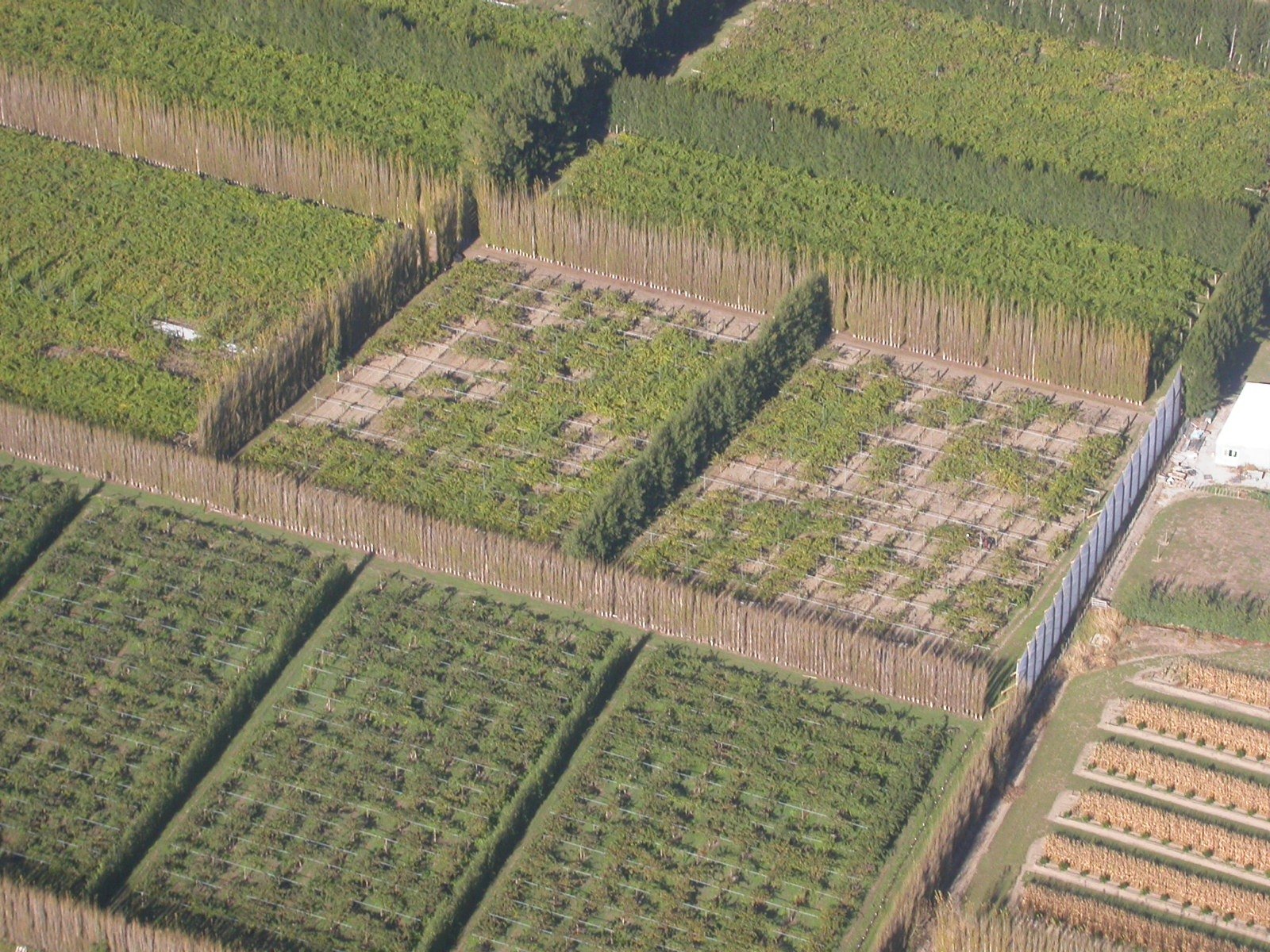